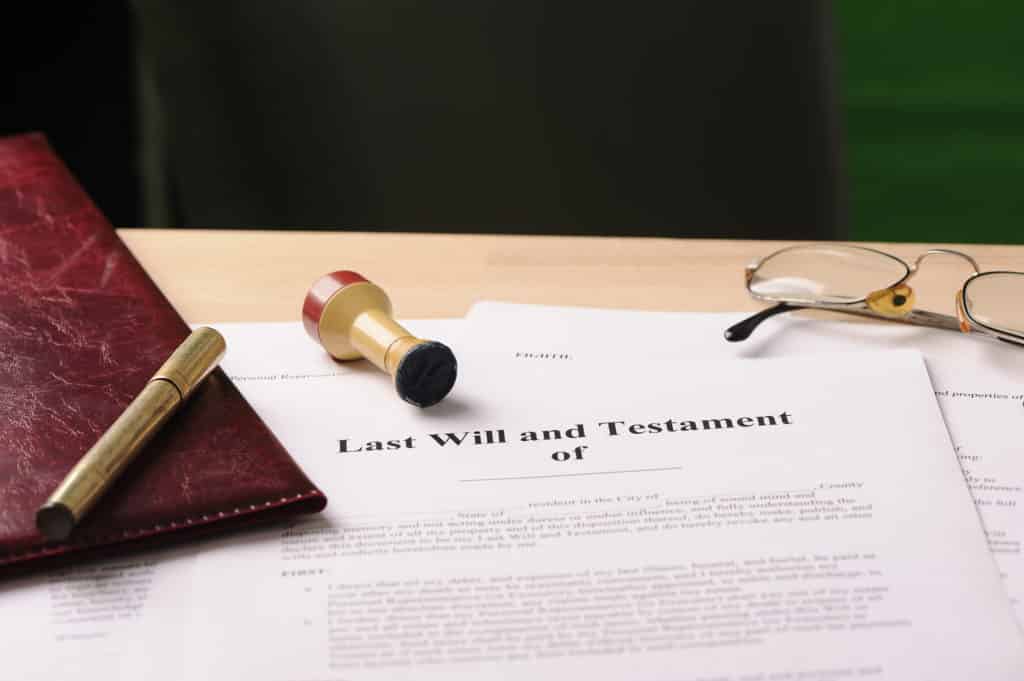 According to a recent poll, only 46 percent of U.S. adults say they have a will that describes how they want their possessions handled once they die. It’s easy to see why more than half of the American adult population doesn’t have a living will. Estate planning forces people to confront the possibility of death, which can be an uncomfortable conversation for many. Others are afraid of making will writing mistakes that leave their dependents in a legal mess after their passing.

The great news is that anyone can make a foolproof will that ensures their loved ones receive their assets in a hassle-free manner. A smart move is to seek the help of an estate planning lawyer.

To ensure the validity of your will, be sure to avoid the following mistakes:

1. Failing To Have Two Valid Witnesses

One of the top requirements for your will to be valid there have to be two independent adult witnesses during its signing. Once you’ve signed the will, the two witnesses will then sign it as you watch.

Where there’s just one witness, the document won’t be valid. It’s also a requirement that the two witnesses are physically present during the signing. If a witness steps out of the room when you’re signing the document, they could invalidate it.

2. Asking Your Partner or Child To Be a Witness

Witnesses during the signing of a will are not supposed to be beneficiaries of the will. For instance, you can’t have your spouse or child as witnesses to the will.

If a spouse or child signs the will, that action could inadvertently disinherit them. Simply put, the best will witnesses to choose are those who stand to inherit nothing from the will.

3. Including Assets That Aren’t Covered by Wills

Certain assets are not always included in wills. Trusts, retirement accounts, and other fiduciary duties are just a few examples that aren’t common assets for wills.

Your estate planning attorney should let you know which assets can lead to legal complications if you include them in your will.

At some point in your life, you may share ownership of a piece of property or a bank account with someone else. That individual could be a child, a partner, or a relative. While at the time of owning that asset it may seem like the convenient thing to do, it could also cause complications when it comes to the administration of your estate.

The best way to resolve issues regarding tenancy assets is to ensure that the ownership or accounts pass to a beneficiary.

When distributing your personal assets, it’s imperative that you don’t take any description lightly. You’ll be surprised at the amount of doubt a judge or attorney can place on the language used in a will.

6. Ignoring the Need To Make Changes

As the circumstances in your life change, you may need to change your testament. That’s how a living will work. Don’t assume that the court will simply honor the spirit of your testament once you’ve passed away.

When updating your will, make sure that any amendments you make must be made the right way. For instance, you can’t add to your will without witnesses to sign it, just like they did your previous will. These official alterations are referred to as codicils.

You’re allowed to add as many codicils to your will as you wish. However, if you’re thinking of making extensive changes to the will, it may be best to simply make a brand new will to avert any confusion.

7. Failing to Revoke a Previous Version of Your Will

Just because you’ve created a new will doesn’t mean your old one is automatically revoked. You need to understand your state law’s specifics when it comes to revoking a will.

Anyone who simply destroys the paperwork on their own can’t assume they’ve done enough to revoke their will. Some states require you to give an intent to revoke as part of the process. Otherwise, the executor for wills can still opt to republish a previous version of your will, provided they have signatures from your witnesses.

8. Not Naming an Executor

The role of will executors is to undertake the administration of a person’s estate upon the person’s death. They ensure that directions in wills are followed so that the will of the departed is honored.

Unfortunately, it’s not unheard of for some people to forget to name an executor when preparing their will. In such an event, the probate court appoints someone to serve as executor. Of course, the main problem with a court-appointed executor is that they may not have been the person you wanted.

Writing a will is one of the best ways to ensure that your assets are transferred smoothly once you’re gone. To ensure that your will remains valid and that no legal complications arise when the time for its execution comes, you need to steer clear of common will writing mistakes. An experienced estate planning attorney can help you do just that.

Are you contemplating writing your first will or updating an existing one? Please get in touch with us today to learn how we may be of help.