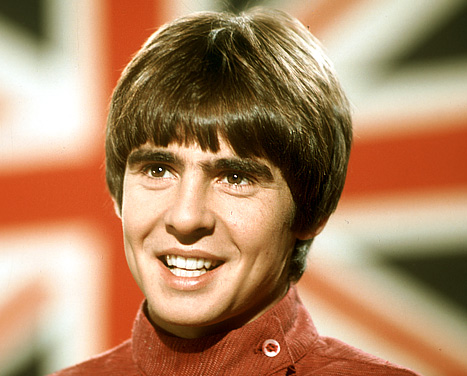 Davy Jones may have believed in daydreams, but his widow and kids are having anything but a Pleasant Valley Sunday dealing with his estate.

As a result, Davy Jones’s wife is battling his kids for a share of his estate. Jones, who married Jessica Pacheco in 2008, died in February 2012 of a heart attack at his home in Florida.

His will which was drafted in 2004, before their marriage, left her out and left the bulk of his assets to his four daughters. After his death on February 29, 2012, the family took the unusual step of asking the probate court to seal the record in the case.

One way Davy Jones could have avoided the internecine squabbling and kept everything private would have been to create a Living Trust.

A Living Trust is a replacement for a will and has the benefit of being completely private. If Davy Jones had set up a Living Trust, then everything about his estate would have been shielded from the public. It’s always surprising to me when celebrities fail to do proper estate planning. I think it’s odd that these wealthy folks with teams of advisors don’t get or won’t heed the most basic good advice. You can easily avoid having anyone know anything about your private estate planning with a Living Trust.